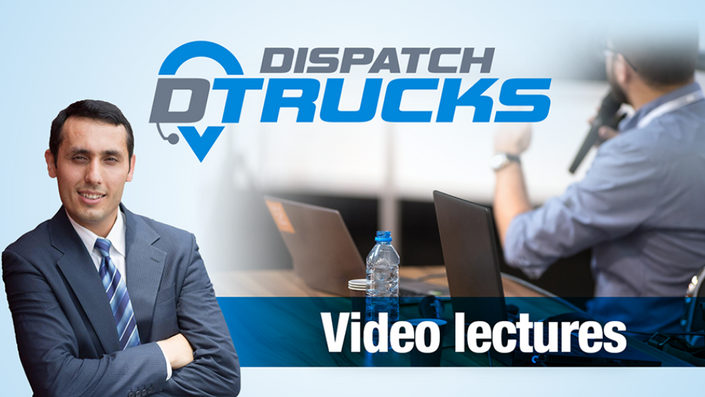 Everything You Need To Know About Load Boards, How To Leverage It, And Maximize Its Fullest Potential To Jumpstart Your Way To A Profitable Freight Dispatcher

Are you sick and tired working long hours building someone else's dream... while your dream was ransacked into pieces and disappeared into thin air?

Have you ever wondered how other people who are just as good as you, are SUCCESSFULLY turning their dream into reality and enjoying every piece of it?

Do you badly want 2X, 3X, or even 5X your income and build a business at the comfort of your own, be with your family more often...

Yet, you don't know how?

If so, you're in the right place!

And in a few minutes, you'll learn about an opportunity! 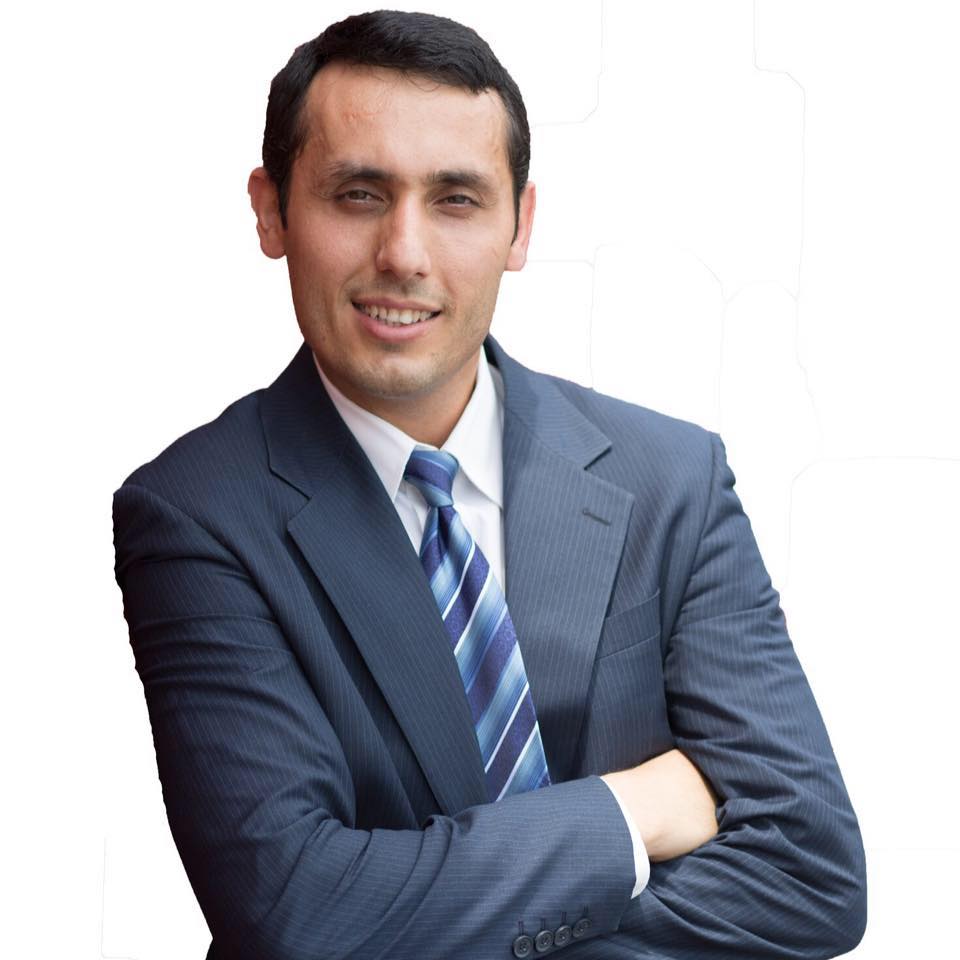 Hi, I'm Kamal Makhmudov! I'm writing you this letter because I worked to bring you...

A life-changing opportunity that might have the power to change your life forever!

I'm 100% confident this will change your life, and we're looking to improve thousands of lives with this.

You might think this is too good to be true, but it's not.

In fact, I'm pretty sure I'm underselling you this opportunity that could help you start a profitable truck dispatching business... even if you have zero dispatch skills or experience.

Here's proof that this opportunity has changed lives for many:

"I'm so exited on my achievement and I would like to thank Kamal for making it possible. This was an in-depth training customized to help me reach my goal of starting a dispatching business. The topic I enjoyed most was the hands on training on the load boards, making calls & negotiating with brokers. I would definitely recommend this class to anyone interested in this field, with or without prior experience." 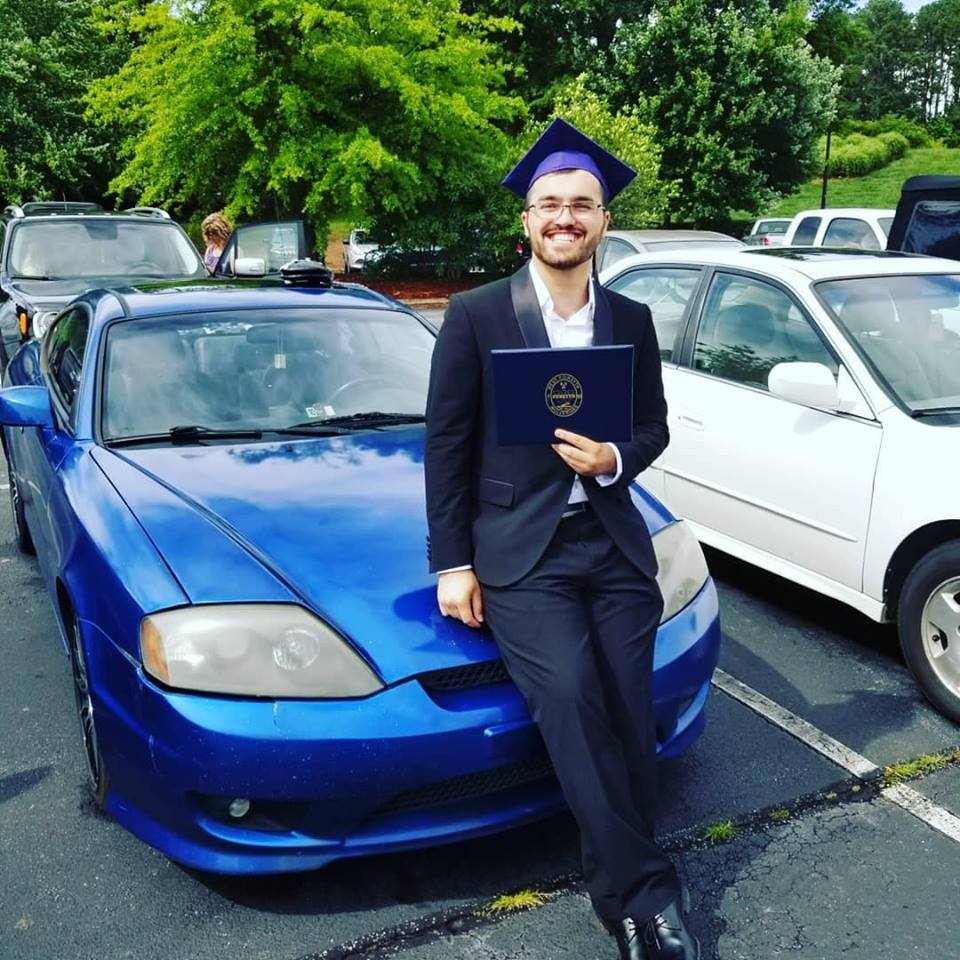 "There is no single word in a dictionary that can describe this course — highly recommend checking out!" 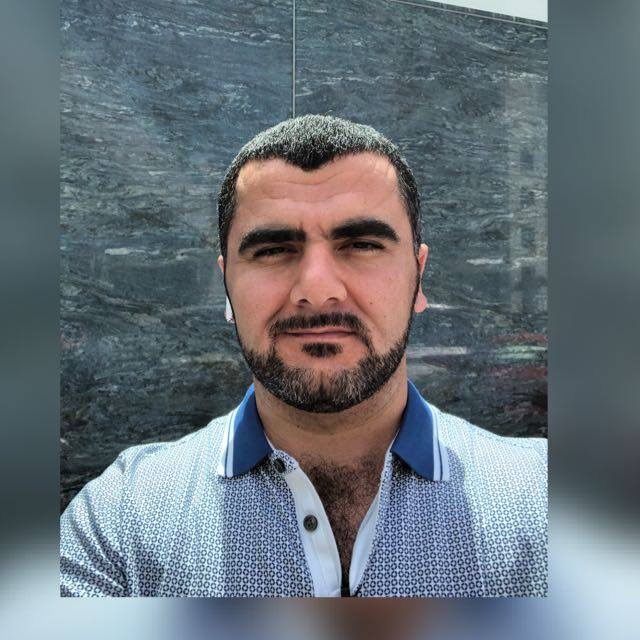 "This is an excellent course — definitely worth checking out!" 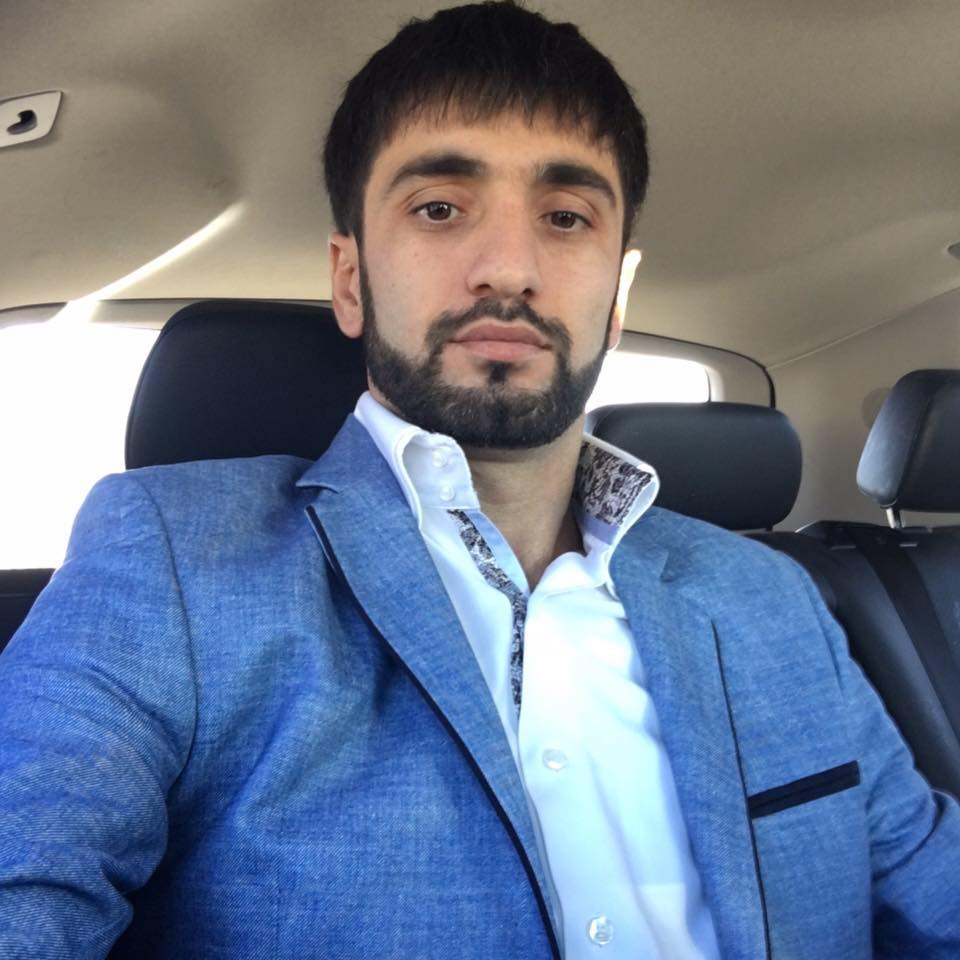 "I feel that over the duration of the course I gained a lot of knowledge and practical strategies that will be highly beneficial to me, and those I deal with personally and professionally. The course exceeded my expectations significantly;highly recommend."

"Sounds good! Will this work for me?"

You might be thinking that their successes became a reality because they have leverage... either they're good at what they do, they have the money, connections, and resources.

But the truth of the matter is, it's not the case.

Most of them started and grew their business entirely from scratch.

like a lifeless rat who's trying to get by losing their dream in the long run.

Before this opportunity, the journey was never easy.


Yet, they all came out victorious!

Simply because they followed a "system" found in this so-called "golden opportunity."

I have to tell you -- THIS victory can happen to you, too!

You don't need a ton of money to get started, or even a vast network of connections or plenty of resources...

Because I'll give you a strong foundation on how you can

start your own independent truck dispatching business is as little as 7 days!

The In-Depth Load Board Jumpstart Training

Discover Everything You Need To Know About Load Boards, How To Leverage It, And Maximize Its Fullest Potential To Jumpstart Your Way To A Profitable Truck Dispatching Business.

This in-depth training is different from all other courses out there simply because...

This is a highly-structured, step-by-step training which transforms knowledge into insights. This is an actionable process which gives you a complete roadmap to start building your dream business... from the ground up

Here's what you'll get from this training: 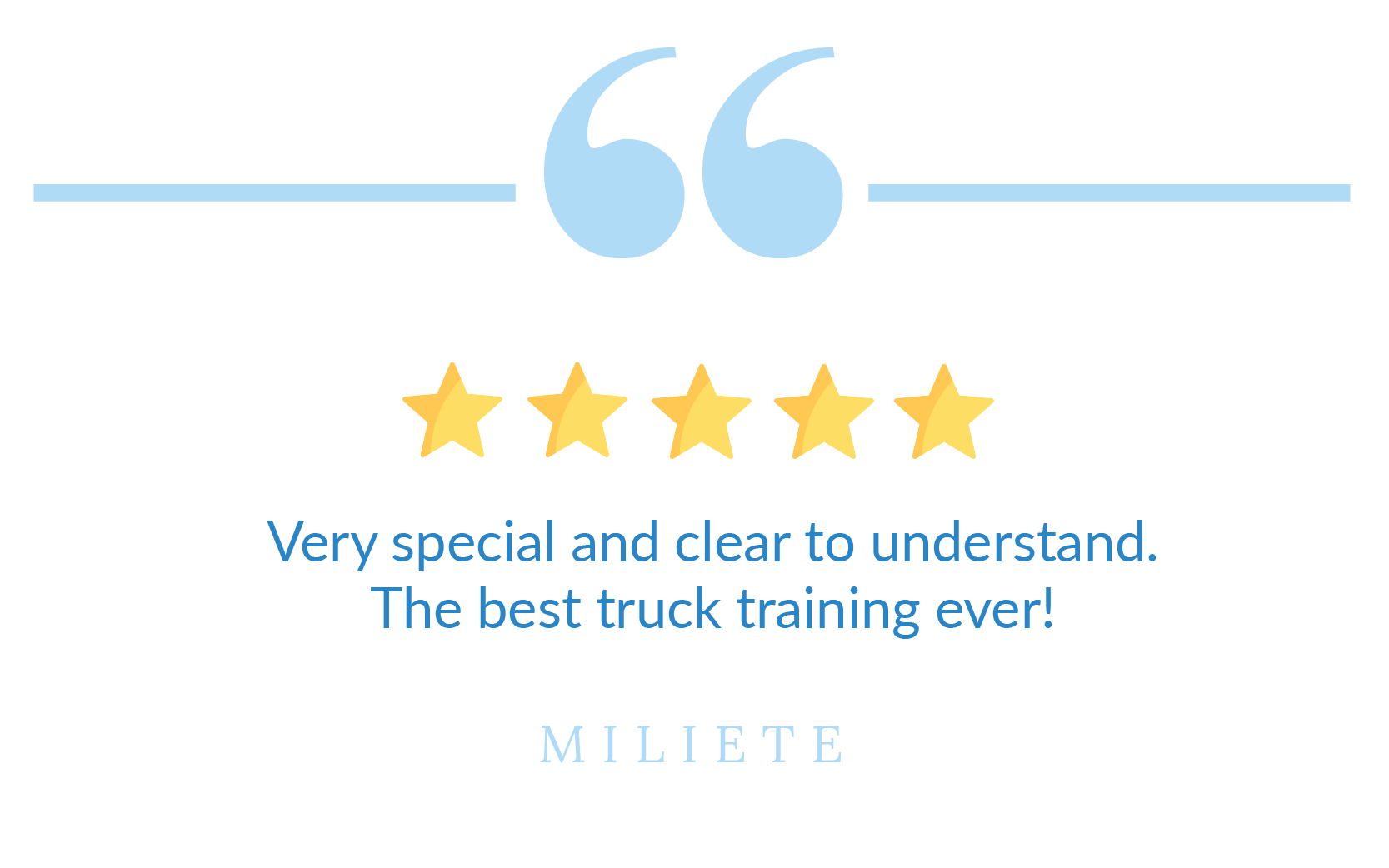 When does the course start and finish?
The course starts now and never ends! It is a completely self-paced online course - you decide when you start and when you finish.
How long do I have access to the course?
How does lifetime access sound? After enrolling, you have unlimited access to this course for as long as you like - across any and all devices you own.
What's your refund policy?
If it's less than 7 days and you go through less than 25% of the course, and are unhappy with the course for any reason, you can request a full refund.

This course is closed for enrollment.